This is a scientific communication site for Syrian Virtual University students

Ibn Rushd a Muslim Andalusian philosopher and thinker who wrote about many subjects, including philosophy, theology, medicine, astronomy, physics, Islamic jurisprudence and law, and linguistics. His philosophical works include numerous commentaries on Aristotle, for which he was known in the West as The Commentator. He also served as a judge and a court physician for the Almohad caliphate. Averroes was a strong proponent of Aristotelianism; he attempted to restore what he considered the original teachings of Aristotle and opposed the Neoplatonist tendencies of earlier Muslim thinkers, such as Al-Farabi and Avicenna. He also defended the pursuit of philosophy against criticism by Ashari theologians such as Al-Ghazali. Averroes argued that philosophy was permissible in Islam and even compulsory among certain elites. He also argued scriptural text should be interpreted allegorically if it appeared to contradict conclusions reached by reason and philosophy. His legacy in the Islamic world was modest for geographical and intellectual reasons. In the West, Averroes was known for his extensive commentaries on Aristotle, many of which were translated into Latin and Hebrew. The translations of his work reawakened Western European interest in Aristotle and Greek thinkers, an area of study that had been widely abandoned after the fall of the Roman Empire. His thoughts generated controversies in Latin Christendom and triggered a philosophical movement called Averroism based on his writings. His unity of the intellect thesis, proposing that all humans share the same intellect, became one of the most well-known and controversial Averroist doctrines in the West. 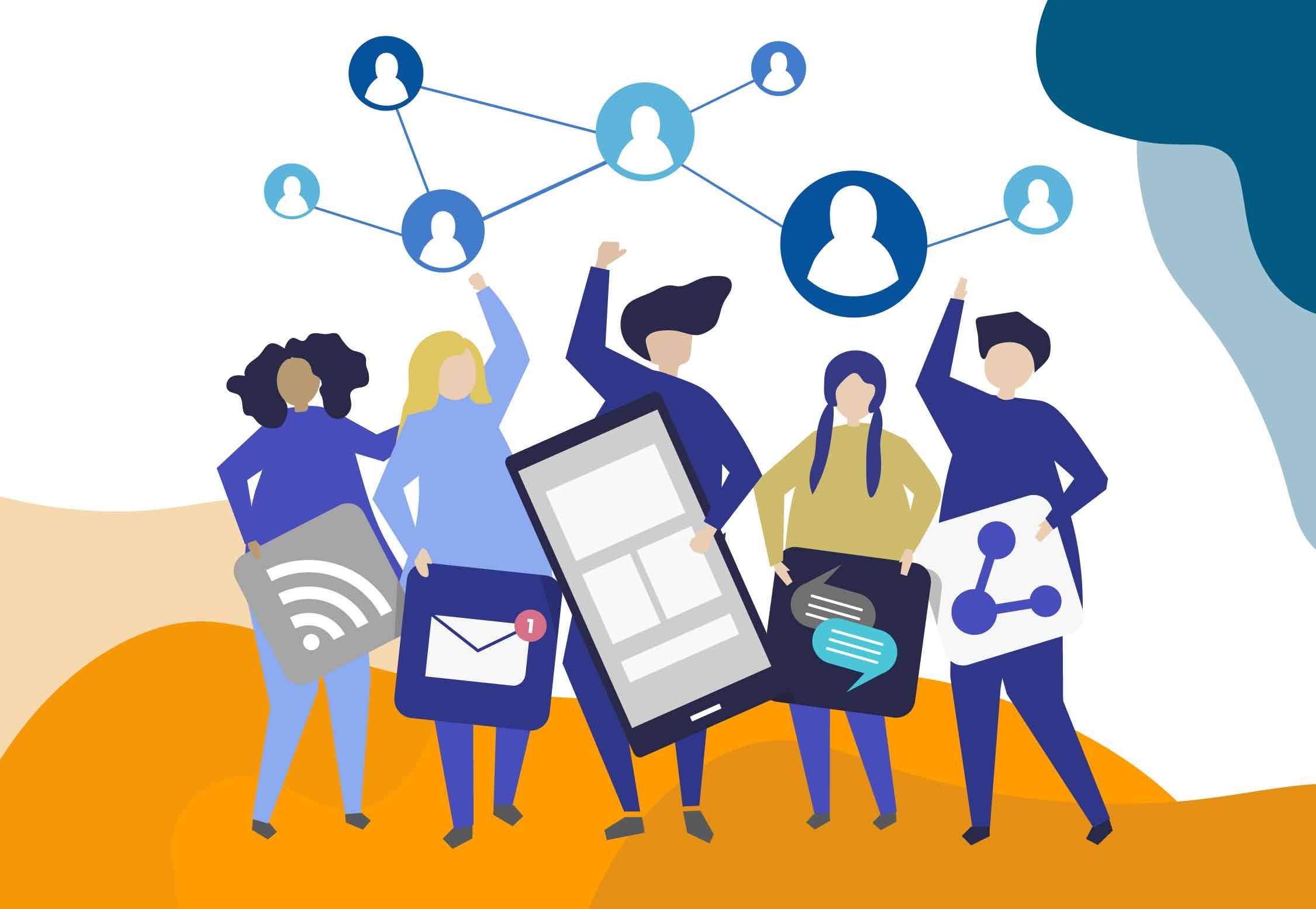 Exchange information, discuss and communicate with colleagues Share and interact with information, add friends to and connect with your social network, write tweets, and save social favorites. 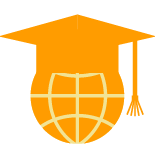